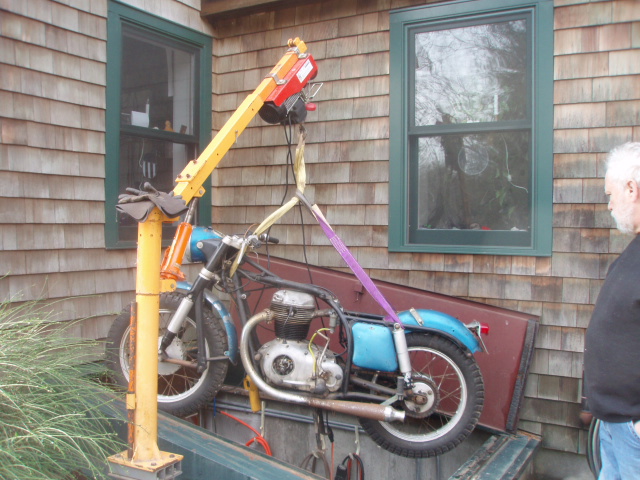 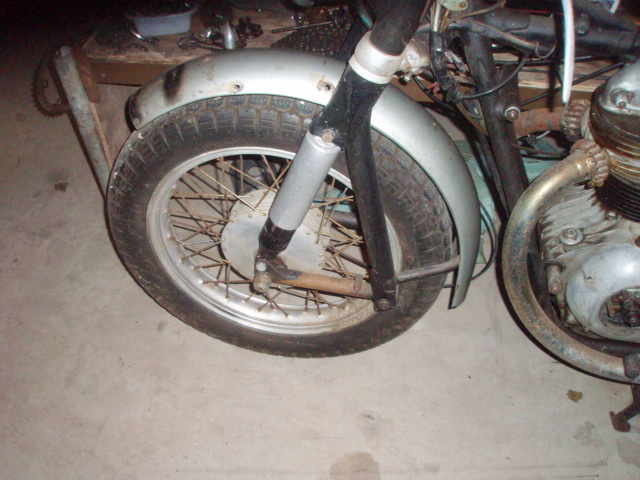 When writing the review of the biography 'Stanley Woods, The First Motorcycle Superstar', I did some research on the sequence of riders with the most Isle of Man TT wins.  From 1907 thru 1909, Charlie Collier, Rem Fowler, Jack Marshall, Harry Reed, and Harry Collier (Charlie's brother) each won one TT.  In 1910, Charlie Collier won a second TT and held the distinction of most TT wins until 1921 when Eric Williams won his second TT.  In 1923, Tom Sheard won his second TT.  In 1924, Jack Porter and Alec Bennett won their second TTs.  In 1925, Edwin Twemlow, Wal Handley and Howard R. Davies won their second TT.  In 1926, Alec Bennett won his third TT, becoming the exclusive holder of the Most TT Wins title.  In 1927, Wal Handley equaled Bennetts three wins, but then Bennett won a fourth, to retain the title.  In 1928, Bennett won his fifth and last TT, and held the title until 1933, when Stanley Woods won his fifth and six TT.  Woods seventh TT win came in 1935, eight and ninth in 1938 and tenth in 1939.  These ten wins were the most of any rider until 1967 when Mike Hailwood passed him with 12 TT wins, which he increased to 13 in 1978 and 14 in 1978.  Joey Dunlop tied this record in 1992, won his 15th in '93, 17th in '94, 19th in '95, 21st in '96, 22nd in '97, 23rd in '98 and 26th and last TT in 2000 at the age of 48, and hold the record until the present.
John McGuinness currently has the second most TT wins with 19.  He potentially could match and eclipse Dunlop's record.  Since his first TT win in 1999, McGuinness has averaged more than one and a third win per year and since 2003 he has averaged 1.7 wins per year.  So, it's very possible, maybe even likely, he would catch or surpass Dunlop's record in 5 years when he would be 45 years old.
I always considered the fact that Dunlop won more than one quarter of the TT races he was in amazing, but if we look at the four most recent riders to hold the Most TT wins title, others are more amazing.  Bennett won 27.8% of the TTs he started; Woods 27%, and Hailwood 40%, to Dunlop's 26.5%.  McGuinness is in this league with 27.5%.  If we're going to try to pick the greatest TT racer of all time, we should consider over what span of years they raced at the TT: Bennett 12, Woods 18, Hailwood 22,  Dunlop 25.  McGuinness could conceivably  catch Dunlop here as he has raced at the TT over a 17 year span and would be 48 like Dunlop if he covered a 25 year span.
I'm going to have to pick Hailwood as the greatest TT racer on the strength of his 40% win record (most riders don't finish 40% of their TTs) and the fact he came back and won a couple of times after a ten year absence.  It has to be remembered that there were many fewer races per year in the good ol' days so riders since the '80 have many more chances to win races than previously.
Posted by Dave Roper at 11:36 PM No comments: