A couple of weeks ago, I got my latest motorcycle purchase registered. Last October, I bought what was advertised as a 1959 Horex Resident, though I suspect it's earlier. It was advertised as 'almost museum quality' and, though it looked quite nice, it had been sitting a long time and needed some sorting (don't they all). The gearbox had no oil in it and the leak after I filled it, led me to discover that the shift shaft seal was shot. After riding it a bit, it died and didn't want to start. Eventually, a friend pointed out the the throttle stop screw was missing. It had fallen out because the threads in the body were stripped. I was able to get a Helicoil kit (6m X.75!) and a new screw which cured the running and starting problem. The gas cap leaked because the gasket was no good.
Posted by Dave Roper at 11:31 PM No comments: 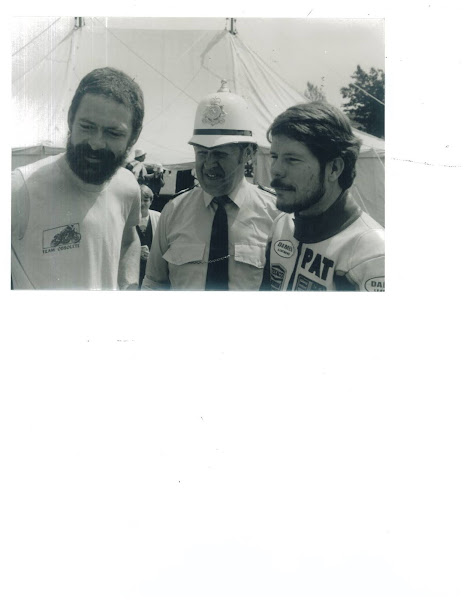